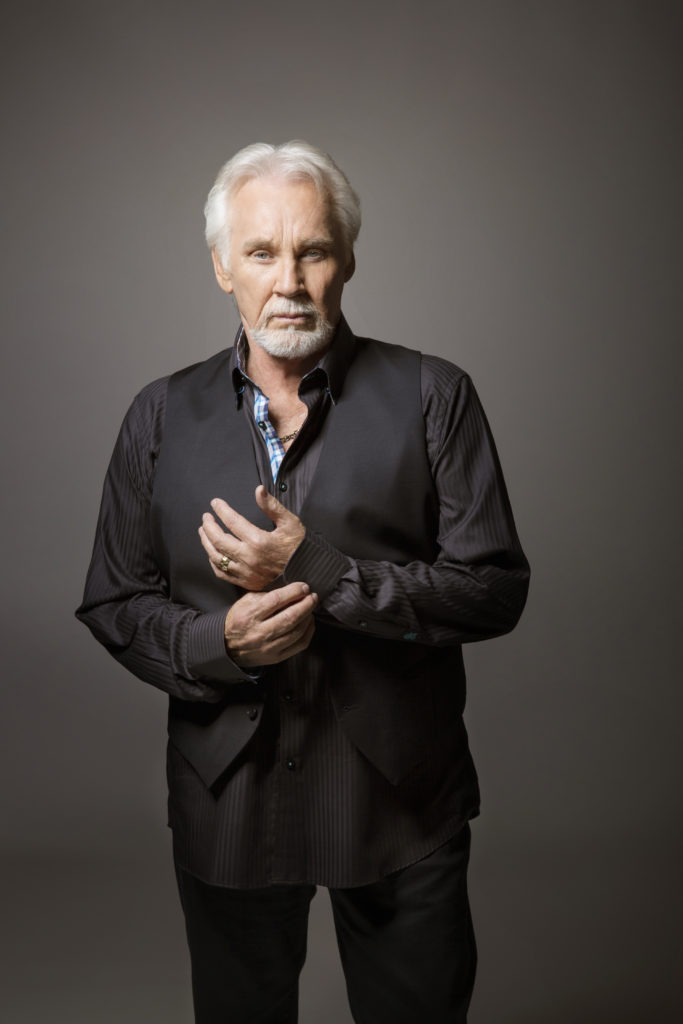 All Abby Johnson ever wanted to do was help women. As one of the youngest Planned Parenthood clinic directors in...

On the outside, King's Kitchen is a regular restaurant. But inside, the owners share their faith ... Read more here...

The Truth Is Defined As Absolute – Poem!