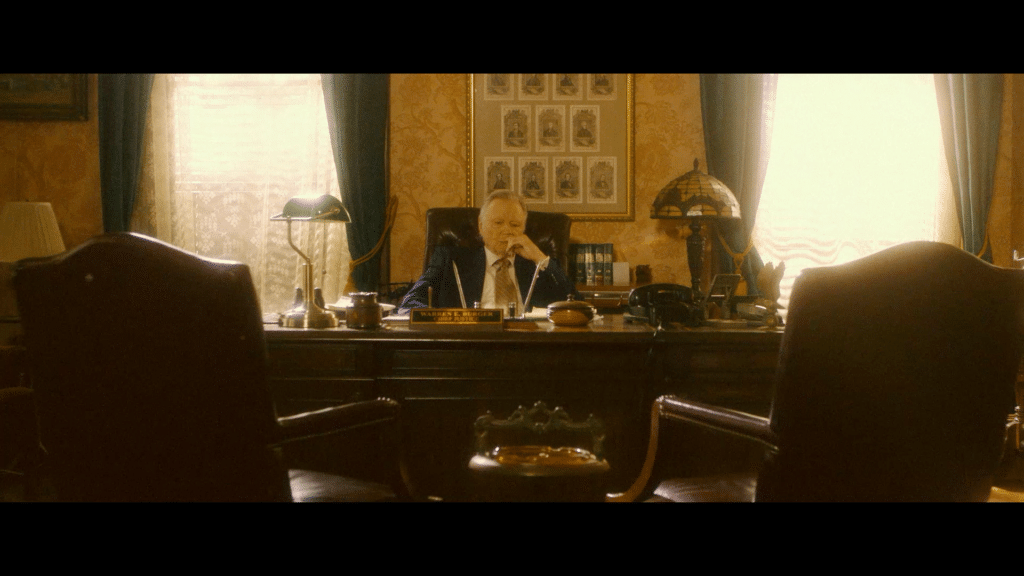 A film that has been the recipient of several New York International Film Awards as well several 2020 Content Nominations, “Roe V Wade”, The Movie will be RELEASED TO THE PUBLIC on April 2, 2021.

Dr. Bernard Nathanson and Dr. Mildred Jefferson square off in a national battle in this untold conspiracy that led to the most famous and controversial court case in history.

The film begins with Margaret Sanger, the founder of Planned Parenthood, who launched an initiative called “The Negro Project.” She gives a speech at a KKK rally, describing her intentions to reduce the growth of the African American population by legalizing abortions. Quickly, Dr. Bernard Nathanson, the most outspoken doctor performing abortions during this time, joins her cause, followed by outspoken feminist Betty Friedan. A team of activists begin to search the country, looking for a pregnant girl they can use to sue the government for her right to have an abortion. They find the perfect pawn: a broke girl with a 10th grade education named Norma McCorvey, now famously known as “Jane Roe.” We watch as Norma and her legal team sue Henry Wade, the district attorney of Dallas County.
Roe v. Wade is born.

Now that the activists successfully had the case before both state and federal courts, they had to convince the Supreme Court Justices to vote their way. Their advocates fed fake polls and statistics to the media, and Bernard and Betty Friedman from Planned Parenthood even brought Hollywood on board, persuading studio executives to create TV shows and movies supporting abortion. This was all done to influence public opinion and manipulate the courts.

There were a few citizens willing to speak up for the rights of the unborn. This fight is led by the film’s protagonist, Dr. Mildred Jefferson, the first African American woman to graduate from Harvard Medical School. She joined the Catholics and a passionate group of other citizens who attempt to educate Americans on the truth, but they soon discover they are up against the most well-funded revolution in 20th century America.

Check Out Our EXCLUSIVE Interview With The Filmmaker, Nick Loeb! 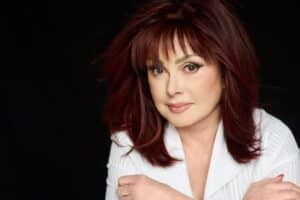 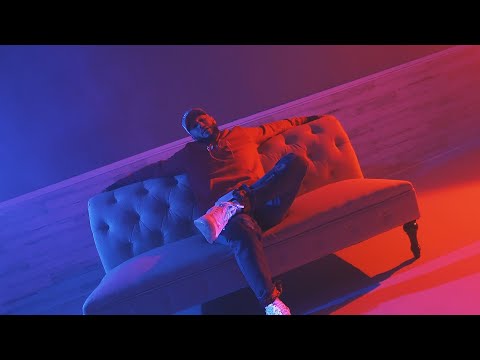