Our local heroes, First Responders fearlessly run to danger on a daily basis. But when police, firefighters, and medical professionals are in need, who comes to their aid? The upcoming film FIRST RESPONDERS shines a light on these struggles, and shares a message of hope and healing. FIRST RESPONDERS will be in theaters for a two-night-only event, October 24 and 25, through Fathom Events.

“We wanted to create a film that celebrates the bravery of our first responders, but also gives a very honest look at their struggles,” shares Writer and Executive Producer Rick Eldridge. “We hope the film can open up conversations that lead to healing, to strengthen marriages, and the community at large supporting our local heroes.”

FIRST RESPONDERS celebrates the vitality of marriage and the bonds of friendship that carry firefighters, police, and EMTs through their challenges. This inspirational film shares the story of Karen Williams, a trauma therapist who has witnessed firsthand the special courage that shapes those who work in emergency services. But when her husband Mark, a career firefighter, returns from a life-changing blaze, she discovers that a degree and years of counseling first responders has done little to prepare her for the challenge of helping her husband battle PTSD. Unable to see a path to save her marriage, Karen turns to God and celebrates the truth that through Him all things are possible. Perhaps no one knows this better than the brave men and women who provide emergency services: the ones we call “first responders.”

Fathom Events and Reelworks will host FIRST RESPONDERS in movie theaters nationwide on October 24 and 25 at 7:00 p.m. local time. For a complete list of theater locations, visit the Fathom Events website. 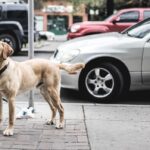 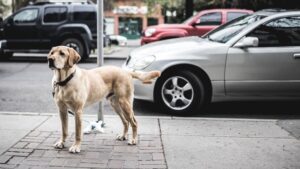 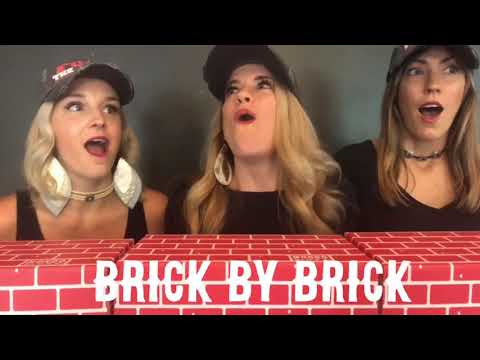