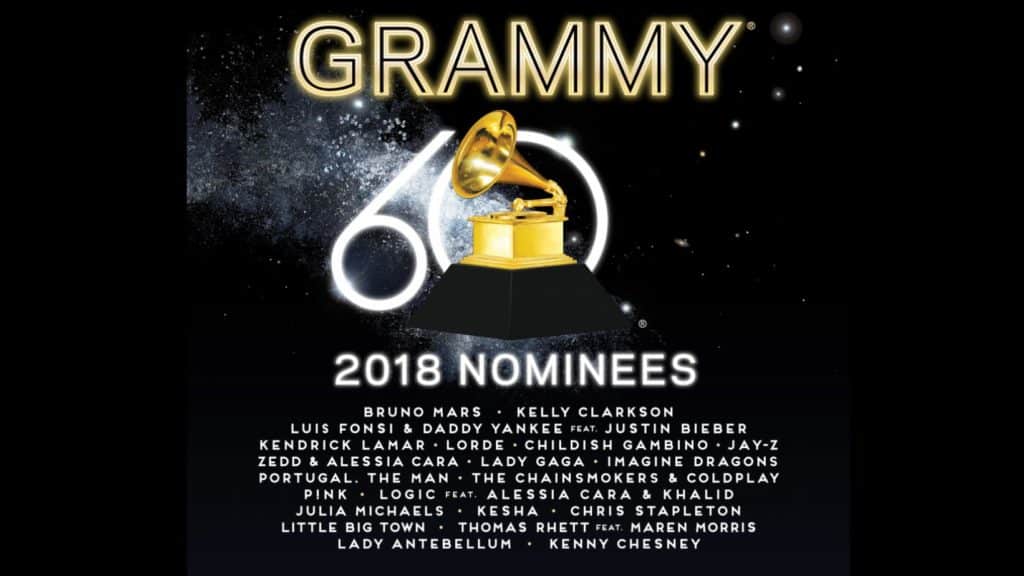 Congrats to our GRAMMY Nominees

Infidel tells a story ripped from the headlines. It is a fictional narrative based on true events.

Single Hits No. 1 on the Digital Song Sales Chart for the First Time in History