Seattle, WA 2011- The American Bicycle Association has announced that critically acclaimed West Coast rapper Benjiman performing at the 2011 BMX Great Northwest Nationals  The event will be held in the Hooker Creek Event Center at the Deschutes County Expo Center in Redmond, Oregon, . Benjiman will share music from S.K.R.I.P.T. (Spreading Kingdom Realities In Perilous Times), his latest CD through Save the City Records and Provident-Integrity Distribution.

“Team Oregon BMX, hosts of the Great Northwest Nationals in Redmond Oregon, are thrilled to add a new level of excitement to our action packed weekend,” comments track event coordinator Tracy Stephens. “This year, there will be entertainment action off the track with the original BMX music renderings of Benjiman on tap to help motivate the crowd.”

Rap, rock and hip-hop music have a long history of association with BMX, and Benjiman, an avid BMX enthusiast, is thrilled for the opportunity to use his ability to creatively use rap to reach fans hungry for a positive alternative.
About Benjiman:
Benjiman, who hails from the Pacific Northwest, began his musical journey playing local gigs around his hometown of Lacomb, Oregon. He soon found himself collaborating with rising star groups like Kutless and Falling Up before being signed to his own solo contract. He has since toured nationally with such artists as Seventh Day Slumber, Pivetplex, Kutless and others. He has released two critically acclaimed CDs, including his latest, S.K.R.I.P.T. (Spreading Kingdom Realities In Perilous Times), on the Save the City Records label. Collaborating with the likes of Shawn McDonald and producer Brandon Bee, Benjiman continues to innovate and energize everyday-life-stories with an extraordinary fusion of R&B, rap, and rock.

For more information, or to schedule an interview, contact:

8
SHARES
ShareTweet
READ THIS  The A-Team: one of those rare films! 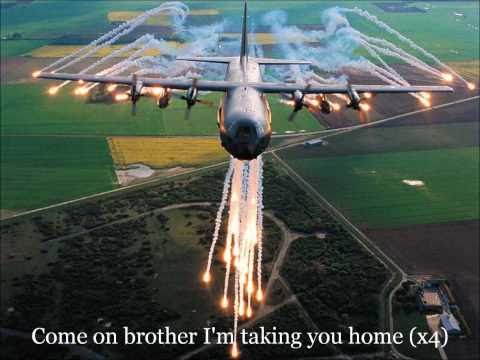